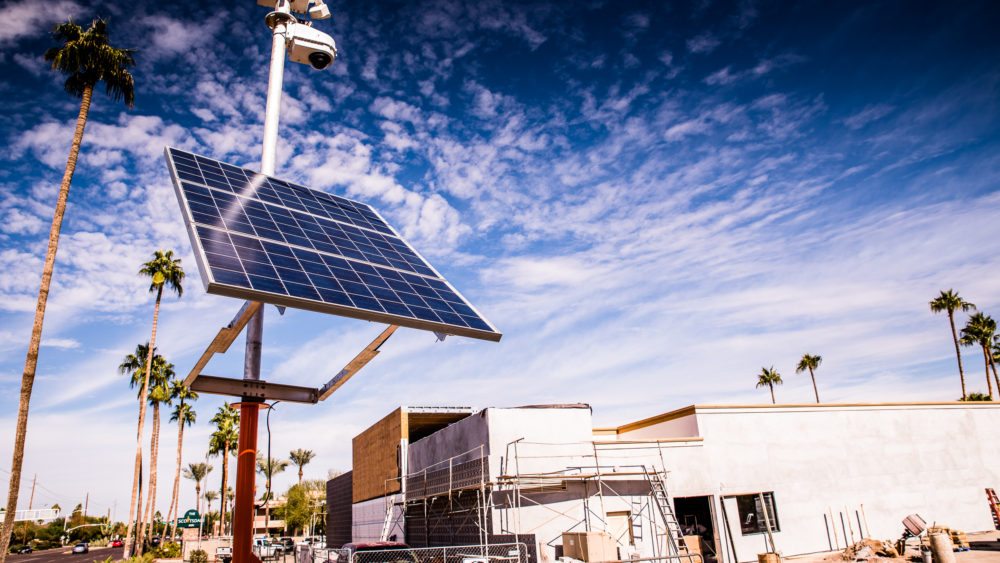 The most recently released statistics from the National Insurance Crime Bureau reveal the cost of construction site crime to be between $300m and $1b annually. In addition to the loss of valuable equipment, crime on a construction site creates delays and interruptions in the building progress resulting in lost profits.  A single night of crime can cause a contractor to go over budget to a much greater extent than a good security service would cost. Consequently, it’s important to understand your options:   Guards vs Guards vs Mobile Surveillance Systems.

The Advantages of Having a Live Guard On Site

The most important things to consider are cost and liability.  These are the most compelling arguments in favor of using Live Remote Video Monitoring and Response verses a Live Guard.  Live video surveillance systems deliver a higher level of protection at a fraction of the cost. These systems eliminate potential human errors such as fatigue, inattentiveness, and sleeping while on duty.

Video Coverage During and After Working Hours 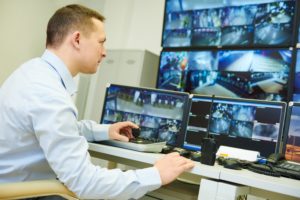 On rare occasions a “boots on the ground” guard is required.  Focal Point Security will work in tandem with the guard company of your choice​. We call this “Integrated Security”. We deploy video, then coordinate guard patrol patterns and guard-to-monitoring operator communications.  This increases your level of security at the same time keeping your ​”on the ground” ​guard awake and safe.  All while saving you money, cutting down on the number of guards you need to properly secure your site. 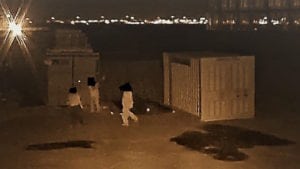 An actual capture. Focal Point Security provided law enforcement with video evidence that resulted in breaking up the ring and convicting the perpetrators.